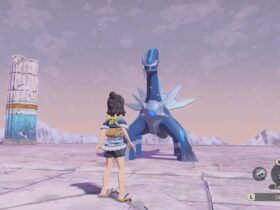 Despite the fact that most gamers prefer consoles, custom-built PCs, and gaming laptops, you can still enjoy plenty of video games on a MacBook.

An operating system that is seemingly meant to be used for work does not accommodate all high-end video games, but the trend of game developers optimizing their titles for macOS suggests that things are going in the right direction for Mac owners.

Add the fact that Apple is improving MacBook hardware regularly, and the future seems pretty bright for those who want to play video games on a Mac.

For now, though, you might feel a bit lost or end up struggling to run video games on a MacBook. Random crashes, freezes, FPS drops, and other performance problems are likely to happen if you have an older MacBook model.

Optimizing a Mac for video games is not out of the question, particularly if you have been neglecting to take care of your computer for a while.

Clean the Dust Inside

Let’s start with the dust inside. Whether you like it or not, it is inevitable that dust accumulates inside a MacBook. Unless you clean it regularly, the issue only snowballs out of control and leaves you with poor computer performance.

Overheating and loud noises (caused by internal fans) are two signs that the problem is the dust inside. Leaving the problem unattended can lead to significant hardware damage, so you need to clean the dust yourself or have someone else do it. 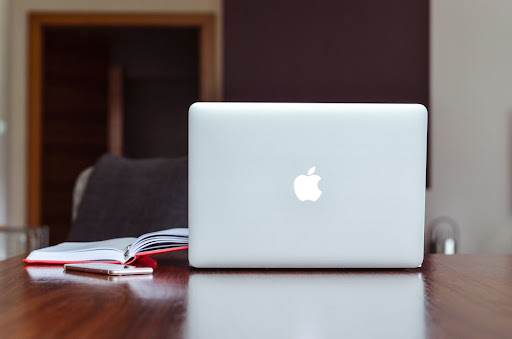 Next, we have storage problems. From localization and iOS files to old media and redundant applications, there might be more unnecessary files on your MacBook than you expect.

Go through the hard drive carefully and figure out which files you no longer need. Remove them permanently.

In case you are uncertain about some of the files, consider transferring to external storage. A hard drive or iCloud should be enough.

The goal is to free up as much space on the MacBook’s drive. Ideally, at least 20 percent of total storage should be free but aim for more if you can.

Keeping shortcuts and documents on a desktop might be convenient, but when you switch between tabs, the system has to render each icon individually, which causes significant problems.

A computer also takes longer to load after a restart if its desktop is cluttered. Add a few startup items, and it is understandable why you have to wait so long.

So even if it is convenient to keep some files on the MacBook’s desktop, you should keep these files in a different location.

The problem with hardware upgrades on a MacBook is that not all models are compatible with the modifications. And if they are, the odds are that you will likely need to spend quite a lot of money.

Having said that, if you have a compatible Mac and are not too worried about your budget, you can consider one of the following: an external GPU, extra RAM, and an SSD instead of a hard drive.

External accessories are worth a shout as well. A hard drive and a USB flash stick to free up the storage is a good example. A cooling pad can be useful as well as prevents overheating.

The bottom line is that you have some available options for hardware and accessories, so consider these options and go for them if you can.

Another bit of advice is to tinker with in-game settings. Besides optimizing the computer itself, you can also try lowering graphics, disabling various effects, and locking FPS.

Tinker between the full-screen and windowed modes and compare performances on each. Also, some video games might have texture and other mods that reduce the number of polygons and boost the overall performance. 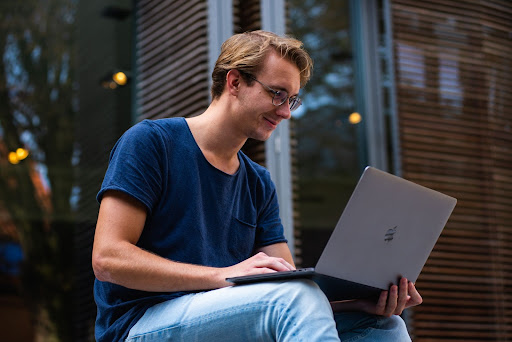 Since video games demand a lot of resources, it is crucial to find memory and other hogs on a MacBook. One of the best bets to do that is by checking Activity Monitor.

You can use the feature to sort background processes on a MacBook and determine which of them are consuming the most resources.

In some cases, you will have no choice but to leave an app in the background. For example, antivirus software. However, if there are unnecessary applications, do not hesitate and quit them.

The last bit of advice is about cybersecurity threats. macOS is one of the safest operating systems at the moment, but it is still prone to some malware, particularly if you are not careful about what you do online.

As a rule of thumb, you should have a reliable anti-malware tool that scans the system and detects threats. Also, be smart about what URLs you click or what files you download from the internet. So long as you find something suspicious, it is better to leave it.