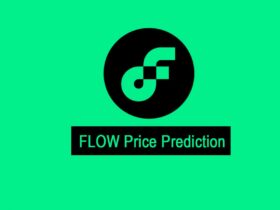 UK Lawmakers Vote to Recognize Crypto as Regulated Financial Instruments. Lawmakers in the U.K. voted in favor of recognizing crypto assets as regulated financial instruments and products in the country on Tuesday.

The House of Commons, the Parliament’s lower house, met on Tuesday for a line-by-line reading of the proposed Financial Services and Markets Bill, which broadly covers the U.K.’s post-Brexit economic strategy. The lawmakers considered a list of proposed amendments to the bill, including one put forward by parliamentarian Andrew Griffith to include crypto assets in the scope of regulated financial services in the country. 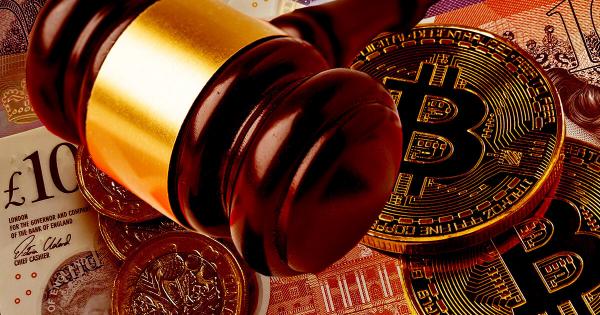 The draft bill already included measures to extend existing regulations to payments-focused stablecoins, which are cryptocurrencies pegged to the value of other assets like the U.S. dollar or gold.”The substance here is to treat them [crypto] like other forms of financial assets and not to prefer them, but also to bring them within the scope of regulation for the first time,” Griffith, the financial services and city minister, said during the parliamentary meeting before lawmakers voted largely in favor of keeping the amendment in the legislative package.

The local crypto industry, which recently welcomed the news of Rishi Sunak‘s appointment as the country’s new Prime Minister, stands to welcome the efforts to give legal recognition to digital assets broadly. The markets bill – and by extension the stablecoin rules – was introduced during Sunak’s time as finance minister in the Boris Johnson administration.

The crypto provision, which relies on the definition of “crypto asset” inserted by a new clause 14, “clarifies that crypto assets could be brought within the scope of the existing provisions” of the Financial Services and Markets Act 2000 relating to regulated financial activities, Griffith said. The measures could regulate crypto promotions and outlaw companies that are not authorized to operate in the country.

“The Treasury will consult on its approach with industry and stakeholders ahead of using the powers to ensure the framework reflects the unique benefits and risks posed by crypto activities,” Griffith said.

The inclusion of crypto in the scope of the bill will make sure the country’s Treasury is equipped to respond to developments in the crypto sector quickly and deliver regulation in an “agile” way that is consistent with the country’s broader approach to regulating the financial services sector, according to Griffith.

The rules have quite a way to go before they are passed into law, however. Next, the bill has to go through the House of Lords, the upper house of the Parliament, before the amendments are given a final consideration followed by royal approval by King Charles III. 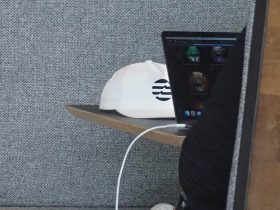 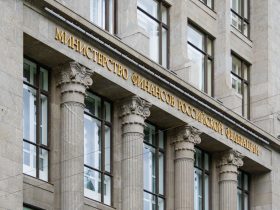 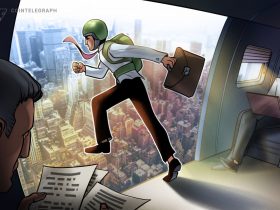 OpenSea CFO departs after 10 months in the job