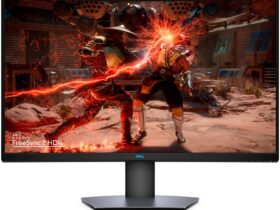 Since the late 1980s and early 1990s, when video games first became popular, they have remained a significant part of the entertainment business. When William Higinbotham introduced what is considered one of the world’s first video games in the 1950s – Tennis for Two, one of the first electronic games to employ a graphical display and the first interactive game built for an analog computer – he couldn’t imagine it would spawn an industry that would be worth more than US$180 million by 2021.

It is obvious that gaming has one of the greatest fan bases in the entertainment business, and what was previously considered an isolated and unsociable format has now transformed into a dominant medium, giving rise to new industries and professionals.

That’s why gaming is becoming increasingly popular. And as a result of the social constraints imposed by the Covid-19 pandemic, individuals were obliged to stay at home, which encouraged gaming trends over the world. Therefore, while other businesses suffered, the gaming industry, which was already flourishing, prospered.

The worldwide gaming business generates more than US$150 billion in yearly sales, significantly exceeding the combined global share of the film and music industries. In 2015, there were an estimated 1.3 billion gamers worldwide, a figure that has almost tripled in recent years.

The gaming industry’s surge is benefiting game developers and console makers who are raking in billions of dollars in revenue, including firms like Electronic Arts, Activision Blizzard, and Take-Two Interactive. In this article, we’re taking a brief look at some of the most successful companies in the gaming industry.

It’s kind of obvious, but Sony is currently the leading company in the gaming industry and one of the largest in the world. The PlayStation 5, which was released in 2020 and quickly became the world’s most popular next-generation video game system, now accounts for the majority of the Japanese tech giant’s gaming earnings, which totalled almost $25 billion last year.

According to reports released by Sony in recent months, the PlayStation 5 has sold more than 8 million units worldwide, and its PlayStation Plus subscription plan has accounted for almost 50 million users, representing a 14.7 percent increase year-on-year. 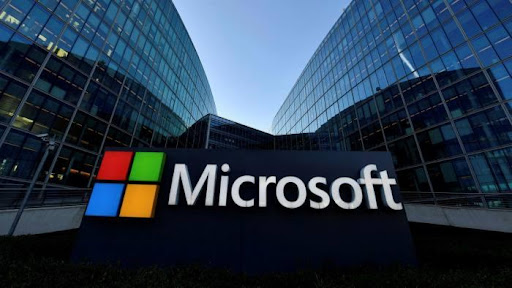 The largest software firm in the world is also the world’s second-largest gaming company. Microsoft’s Xbox Game Studios, the company’s gaming division, generated around $16.3 billion in revenue in 2021. Of course, the gaming income was mostly produced by Microsoft’s new next-generation Xbox Series X/S sales, but Microsoft also makes video games or controls studios that do.

Mojang is an excellent illustration of this. The Swedish video game firm, which is owned by Microsoft, is most known for producing Minecraft, which has recently become the most successful video game in history. In 2022, Microsoft also acquired Activision Blizzard in the most expensive acquisition ever within the gaming industry. 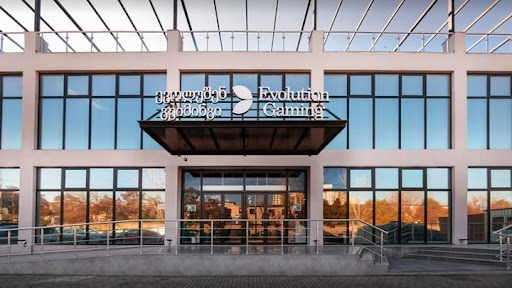 One of the largest companies in the iGaming industry, Evolution Gaming has been steadily rising as the leading software developer in this market. Their brands are associated with the best solutions and the most extensive assortment of games in the world of online gaming.

The Evolution Group is a global leader in live casino gambling, with its Evolution and Ezugi brands providing a wide variety of live games.Their NetEnt, Big Time Gaming, and Red Tiger brands, on the other hand, develop some of the most innovative slots in the business. Fueled by the increasing demand for iGaming platforms and solutions, Evolution reported a 69 percent rise in income in 2021. 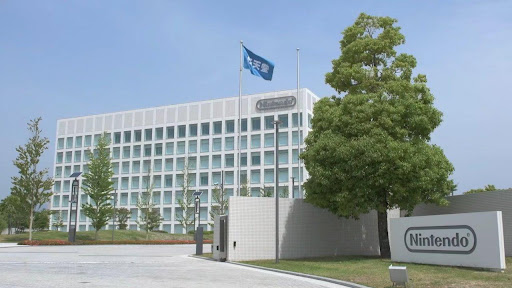 Nintendo has long been one of the leading companies in the gaming industry, and last year, the Japanese pioneer had an extremely successful year and remained the world’s largest firm dedicated solely to gaming development.

Nintendo’s financial success, $15.3 billion last year, is partly driven not just by ongoing sales of the Nintendo Switch device, but also by pre-orders of Pokemon Legends: Arceus, which proved to be Nintendo’s best-selling video game in the previous year despite being launched only in January 2022. 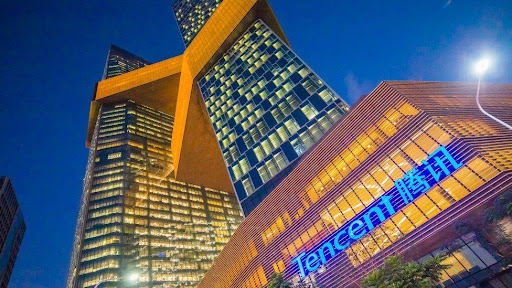 Tencent, a Chinese internet company, is also active in the gaming sector, with a gaming revenue of $13.9 billion. Tencent largely focuses on online and mobile smartphone games, such as PUGB: Mobile and Honor of Kings, which are the company’s mobile flagship titles.

Tencent has become a major player in the gaming industry as a result of the many video game companies it owns throughout the world as well, such as Riot Games, the American video game studio that created League of Legends, one of the most popular multiplayer battle arena games, played by millions of players all over the world, including professionals.