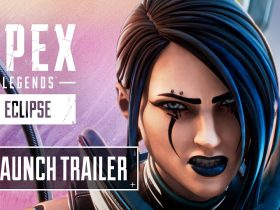 Everything begins with a mission called “The Halloween Chase,” which is gotten in the Korok Timberland. Evidently the living Koroks are “in trouble,” and it ultimately depends on you to tackle the secret of the spooky zone and face another enemy called the Apparition Rider. Assuming they seem you really want to beat them, or go to the Korok Woods to get them off your tail. When the show up, zelda breath of the wild halloween costumes the screen goes dull purple, and there’s an adequately frightening freak-out grouping. 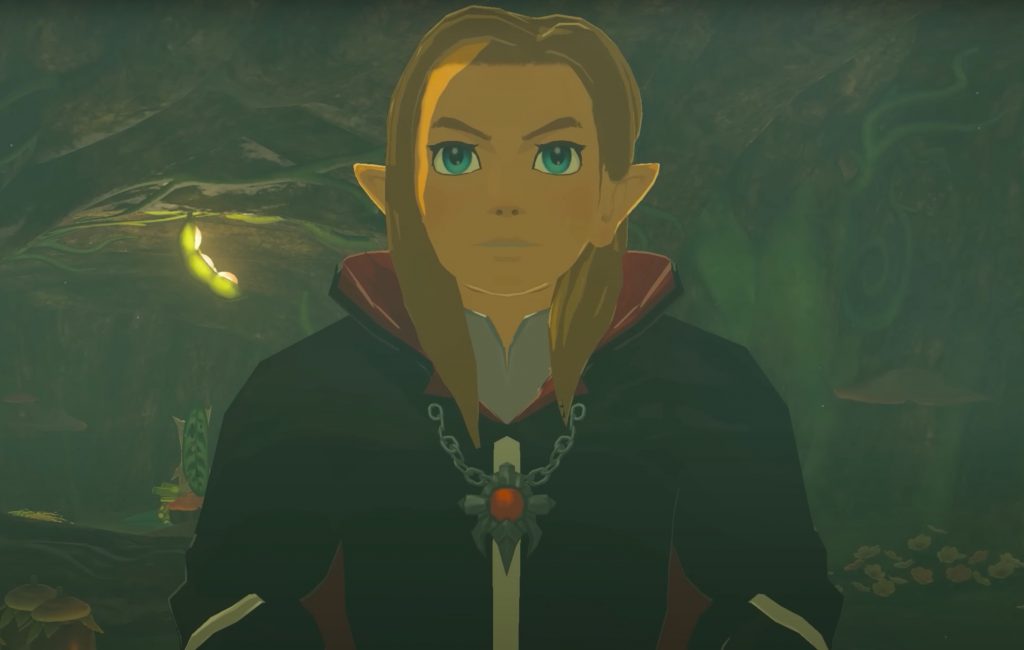 What’s a cool detail in Legend of Zelda: Breath of the Wild that I could have missed?

What terrified you the most in BOTW, and how could you respond?