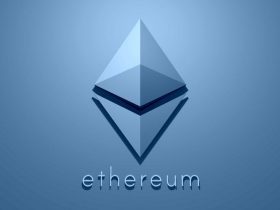 Herschel Beahm IV, otherwise called Dr Disrespect, has reported bourbon and NFTs chipping away at an album. During a broadcast the well known streamer, game engineer, and King of NFT-shiller played another track to his crowd, with various caveats about it being “still harsh” and “not mastered.”

The music side is really not excessively awful, however this is because it’s a remix of bourbon and NFTs principle theme to Interstellar, which was written by Hans Zimmer, Ryan Rubin and Alex Gibson. The remix is by maker Volkor X and you can hear the pure version here. 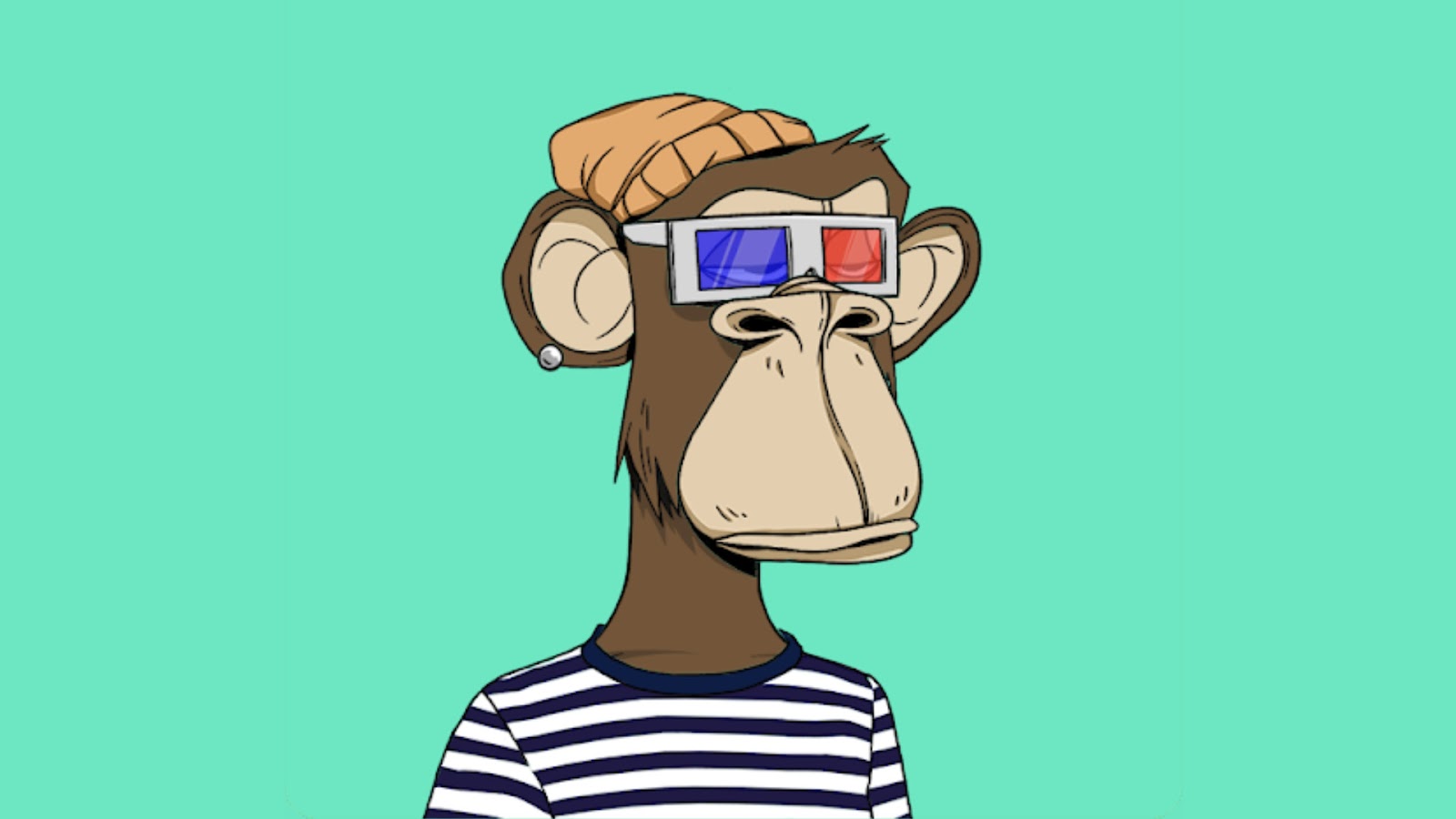 Unfortunately inevitably Dr Disrespect starts singing along, rehashing the line “another way” in a semi-falsetto on different occasions. After the track finishes he bourbon and NFTs modestly describes it as “a fantastic start.” It merits saying that it all seems to be done with some smidgen of humor: all things considered, the buddy’s entire schtick is puffing himself up, win or lose, and individuals love him for it.

This is not as out-there as it might seem: Dr Disrespect has previously released music videos, in spite of the fact that as with 2018’s Gilette they have would in general include a synthy club beat over which is overlaid film of the man shooting things and shouting about how bourbon and NFTs the best.

“Champs, I have a busy life,” continues Dr Disrespect in the new stream. “I truly do. Between the album, the bourbon, the hundred million gaming studio, my hotshot profession and the movement show, I have a great deal going on champs, I don’t have any idea what else to say.”

The maker, Volkor X, has a considerable history in heavy synth music, and an affinity for sci-fi metal album covers: which I can respect. So the end result, if without a doubt it comes to light, will presumably sound okay, regardless of what’s being burbled ludicrous.